What is the best orientation for a home? 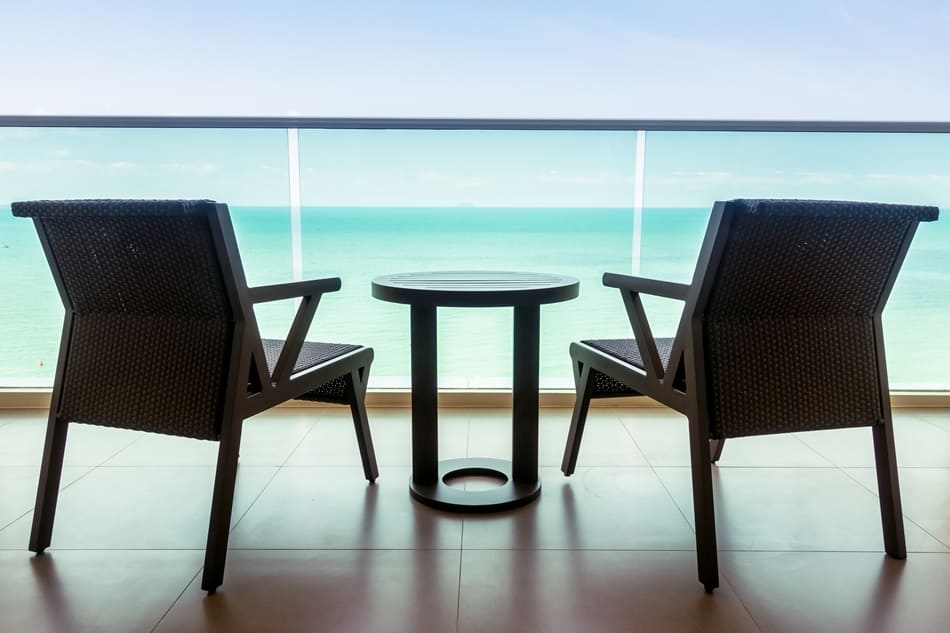 When looking for a new home, whether it is a first or second home, one of the most important issues is orientation. The cardinal point can be fundamental for your house to receive more or less light, it is synonymous with quality of life!

Moreover, orientation no longer only means having more or less light and, therefore, feeling better in your home, since light creates larger spaces. It can also mean lower or higher energy costs. Therefore, in this article we want to talk about the best orientation of a house in our country.

Solar Radiation in the Northern Hemisphere

To understand what a particular orientation or another implies, it is necessary to know the arc that the sun draws in our country, according to each season of the year.

In winter, the sun rises in the southeast and sets in the southwest. In addition, the days are much shorter, so the arc drawn by the sun is much smaller. This means that, in the north, at this time of the year, there is no incidence of the sun’s rays.

In spring, the sun rises in the east and sets in the west, exactly as it will in autumn. As we move towards summer, the north begins to receive solar radiation at the beginning and end of the day. In autumn, the same is true, although the north-facing side of the site loses light as winter approaches.

The Best Orientation of a Property in Spain

Taking all this into account, it can be deduced that the best possible orientation is south, due to the fact that it has more hours of sun in the winter, spring and autumn months. As a result, heating and air conditioning costs can be significantly reduced.

In fact, it is also more advisable than other orientations in summer, even in hot climates. However, for warmer areas, other types of orientations, such as southeast, may be better, since the level of radiation is lower after midday.

The same would be true for the east orientation, it is a good orientation for warm climates, although it must be taken into account that the evenings and nights in the rest of the seasons of the year can be colder.

These three orientations, which are precisely the best for the climate we have in our country, are the most common in the residences of the Spanish Levante. The reason for this is the orientation of the Levantine coast, mainly southeast.

Precisely, it is one of the many reasons why having a residence in the first lines of the Mediterranean coast is an excellent choice. Not only the wonderful weather at any time of the year, its incredible beaches or services.

Guidance is key to ensure maximum well-being. We are very clear about this at Porta Mediterránea and, for this reason, our developments in Alcossebre are specially designed for your well-being.

Proof of this is the Urbanization Porta D’Irta, at the foot of the Protected Natural Park of the Sierra de Irta, where most of its common rooms and facades have a southeast orientation, with the aim of achieving a continuous natural lighting throughout the day.